Apple is going back to its letters, i mean roots: the new iPhone is called iPhone SE!

The rumour mill had been on overdrive for the past weeks, but we finally know what’s coming. The new iPhone SE 2 is supposed to act as a budget replacement for the iPhone 8 and so far seems to match it in design and size (4,7 Zoll). The interior, however, is supposedly entirely new – namely the Apple A-13 processor, also found in the iPhone 11 series. The iPhone 8 still have the two generations older A-11 chip.

Similar to the original iPhone SE – iPhone 5 design with iPhone 6 camera and processor – this new model offers a more economical option in a combo of iPhone 8 and the newest software. We’re sure this will be a hit especially with owners of the older iPhones like 6 and 6s whose software updates have been restricted or even discontinued. The A-13 Chip enables not only Apple Arcade but also augmented reality features that aren’t available for older devices.

The new colours white, black and red have been confirmed already through 9to5Mac, as well as five matching Apple cases. The iPhone SE will also be available in a variety of three storage sizes: 64GB, 128GB and 256GB. Here it has another leg up on the iPhone 8, whose 256GB version had been discontinued last year.

The exact price range of the new iPhone SE (2020) is yet unclear, however, we’re suspecting a level of about 400€, similar to the iPhone 8.

Our Woodcessories Cases are of course going to be available for iPhone SE 2 as well, and starting now already! Since the dimensions are the same as for iPhones 7 & 8, all of our 7/8 cases will fit perfectly – feel free to take a look around already.

If there’s going to be a SE Plus model, we’re not sure yet but some details in the iOS 14 Code do hint at it. We’re definitely keeping our ears pealed!

Naturally, a lot of us had been hoping for an earlier release at the beginning of the month, but the postponement in the wake of the current global situation is of course understandable. In any case, we are excited for some hopefully exciting news next week! 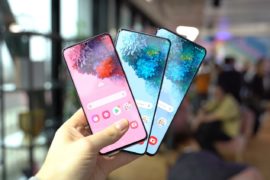 A new year. A fresh start. The same dreams. 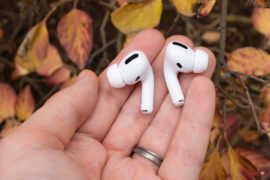 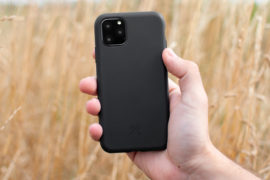 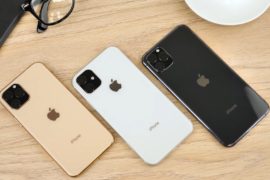 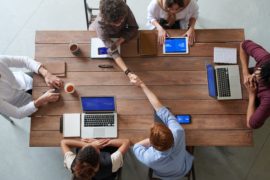